Origins of the Brotherhood

Originally the brotherhood was devoted to giving a Christian burial to the mortal remains of the sentenced to death and those who died drowned in the Guadalquivir River. Later on the Venerable Miguel Mañara transformed the brotherhood into an institution meant help and care for the ones in need by providing food and home for them, thus equipping the place with a hospice for patients at a terminal stage. 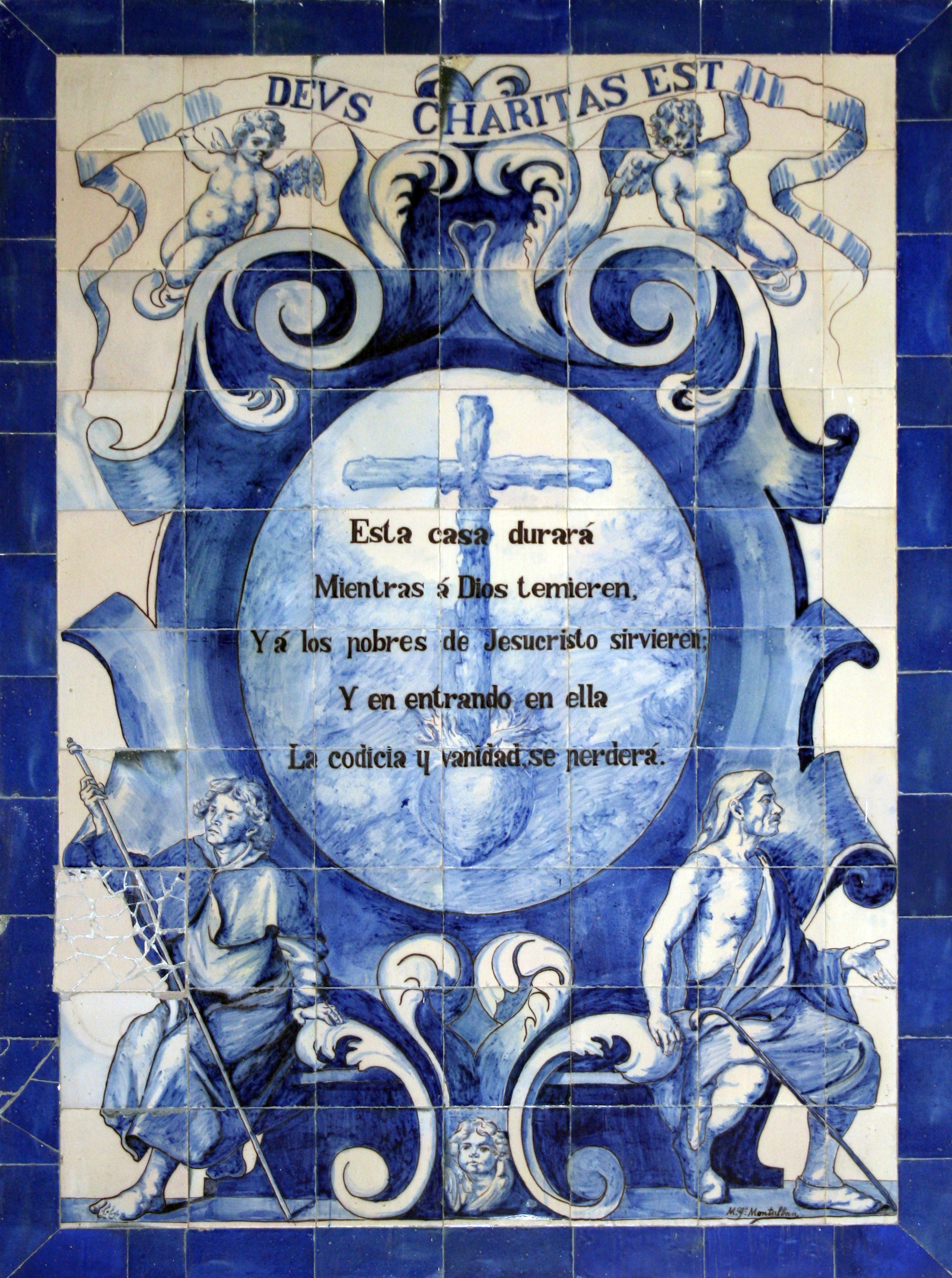 The beginnings of the brotherhood

The first known data related with the Holy Charity brotherhood come from 1456, with the death of Don Pedro de la Caridad, who had the courtesy of leaving some funds so that his brothers could give burial to the mortal remains of the executed people. The Brotherhood in its beginnings was intended to accompany to the scaffold those people sentenced to death. Besides, faith consolation and care of their corpses were given to those convicts. The Brotherhood also recovered the bodies of those other people drowned in the Guadalquivir River or from the ones who had died in those frequent epidemics in that time so that they could be given a dignified Christian burial.

This story is endorsed by a royal decree of King Felipe V, in which he granted to the Brotherhood of the Holy Charity the same privileges and rights that it used to have during the reigns of Enrique IV (1454-1474), the Catholic Monarchs and the Queen Juana. Originally, the purpose of the Brotherhood was to recover the bodies of those drowned in the river and died because of the great epidemics of the fifteenth and sixteenth centuries, giving them a dignified burial. The ceremony was to recover the bodies and then take them to the church of the Brotherhood. The next day, they were carried to the Cathedral where the funeral was held. At that time there were two positions in the Brotherhood which could be defined as two "mayors ", one from the city and one from each neighborhood, like the Carretería, where the Brotherhood is settled.

The presence of brothers is confirmed since 1565 when the first written registers are found, probably due to the incorporation of the first scribe to the Brotherhood. This fact does not exclude a previous existence of them.

The first Rule of the Brotherhood comes from 1578, but in fact it exists for over a century before, so coinciding with the founding date of the Holy Charity institution.

The Holy Charity with Miguel Mañara

However, as said above, Miguel Mañara transforms the functions of the Brotherhood of Holy Charity leading it from an institution to comfort the convicted and collect corpses to give them Christian burial, to a Brotherhood addressing the people in severe need. In fact, shortly after his entering the Brotherhood, Miguel Mañara starts to care for those who were in the greatest destitution and to ones who needed more help and support. The first thing asked by Mañara is to be granted with one of the "Reales Atarazanas" which were built by order of the King Alfonso X in 1252 to be used for the construction of galleys on lands outside the city walls and close to the Guadalquivir River. Mañara creates a bonfire of burning coals that stays on all the night long, opening the doors of the hospice at 7.00 pm and closing at 8.00 am. This way all homeless people could find a refuge for the night. However, the poor have another basic need that is feeding. So he creates a dining room and then a hospital for the terminal sick people who no other hospital wanted to accept.

Essentially, Miguel Mañara changes the skin of the Brotherhood, he deeply transforms it and turns it into a charity for the people alive, in favour of most needy and destitute people and not only designed to honour the deceased. In order to build the Hospital, he rents a space in the “Atarazanas” from the king, who was the owner. 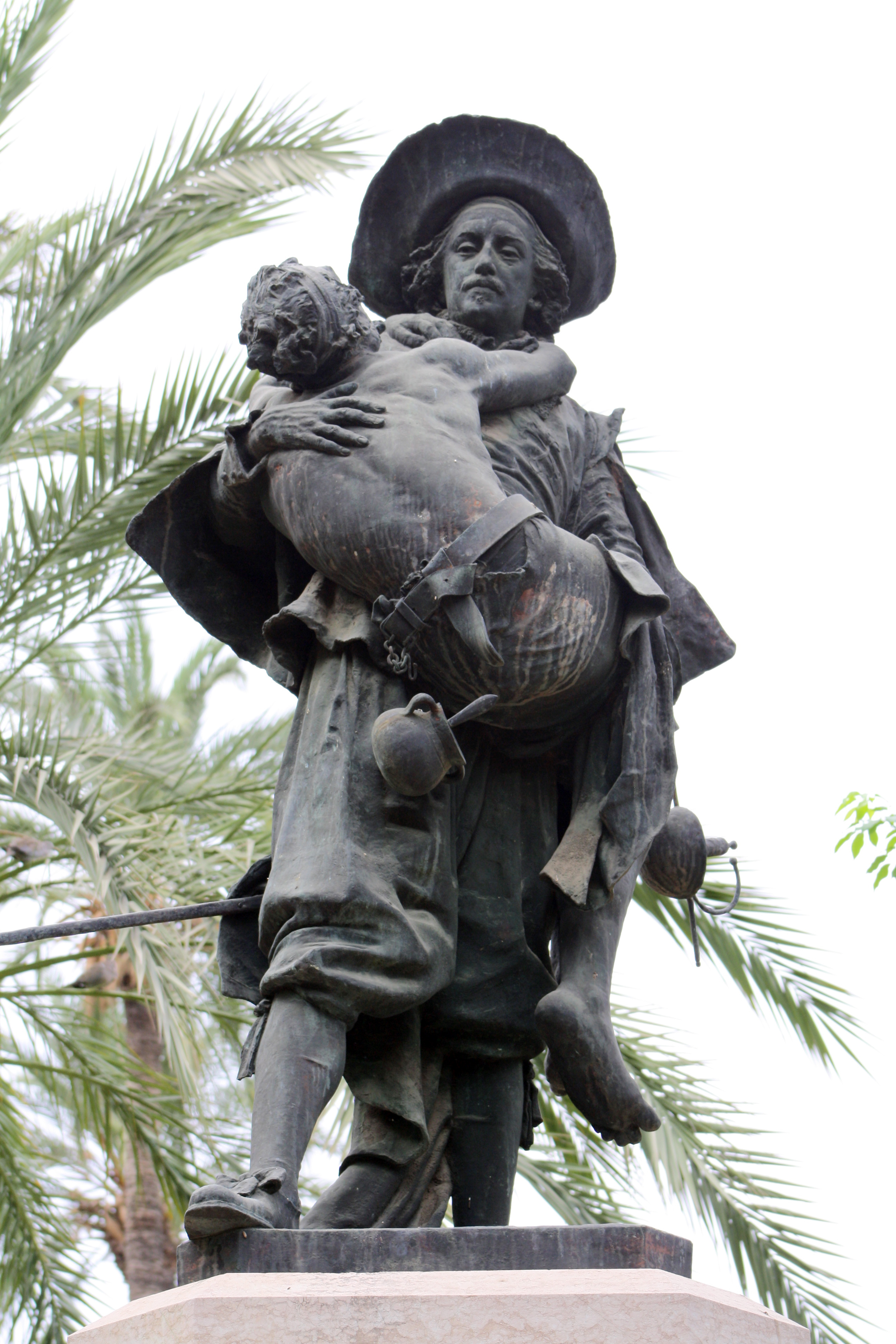